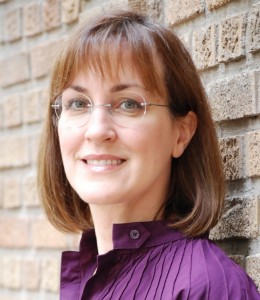 Natalie D. Cottrill, an entrepreneur and genealogist in Salt Lake City, Utah, is a native of Columbus, Ohio. She is currently pursuing a degree in computer science, data, and machine learning at the University of Utah.

Ms. Cottrill has been a member of the Association of Professional genealogists from 1994-2015. She has served as the Course Coordinator and Lecturer for the Salt Lake Institute of Genealogy’s course entitled “Becoming a Successful Professional,” which was well-received. From 2010 to 2013, Natalie made notable research and consultation contributions to TV’s “Who Do You Think You Are?” series. She appeared on “Who Do You Think You Are?” as a genealogist in episodes for Sarah Jessica Parker and Vanessa Williams.

Currently, Natalie is focusing all of her time and energy on computer science endeavors. She is particularly interested in the field of data science and machine learning.

Natalie is a member of Mensa, International